The Liver Official: The CEO of Your Body

The Perfect Acupoint for Star Wars Characters: Episodes 4, 5, and 6

The Gallbladder Official: The Branch Manager/Day to Day Decision Maker 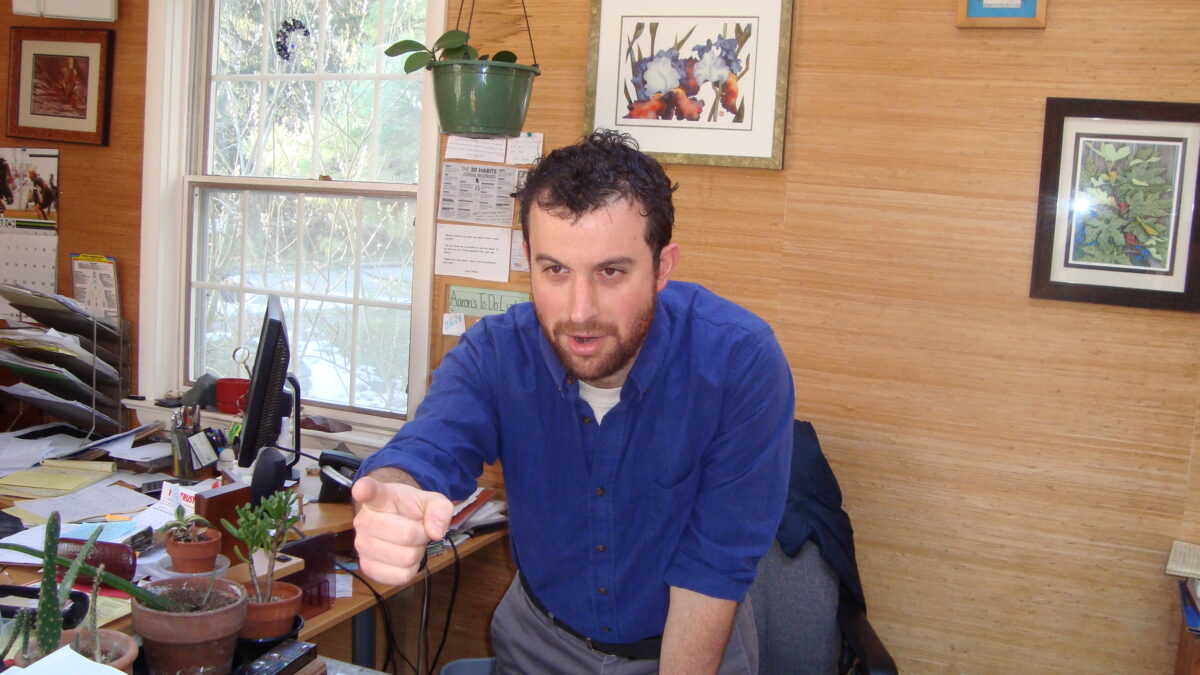 Classically, in Chinese Medicine, the Liver Official gets named “the general of the army”, but I feel that “The CEO” holds more understanding in today’s culture.  The biggest job of the CEO is making a long term plan.  Any person who has a strong and balanced Liver knows the path they want to take and are currently on in life. 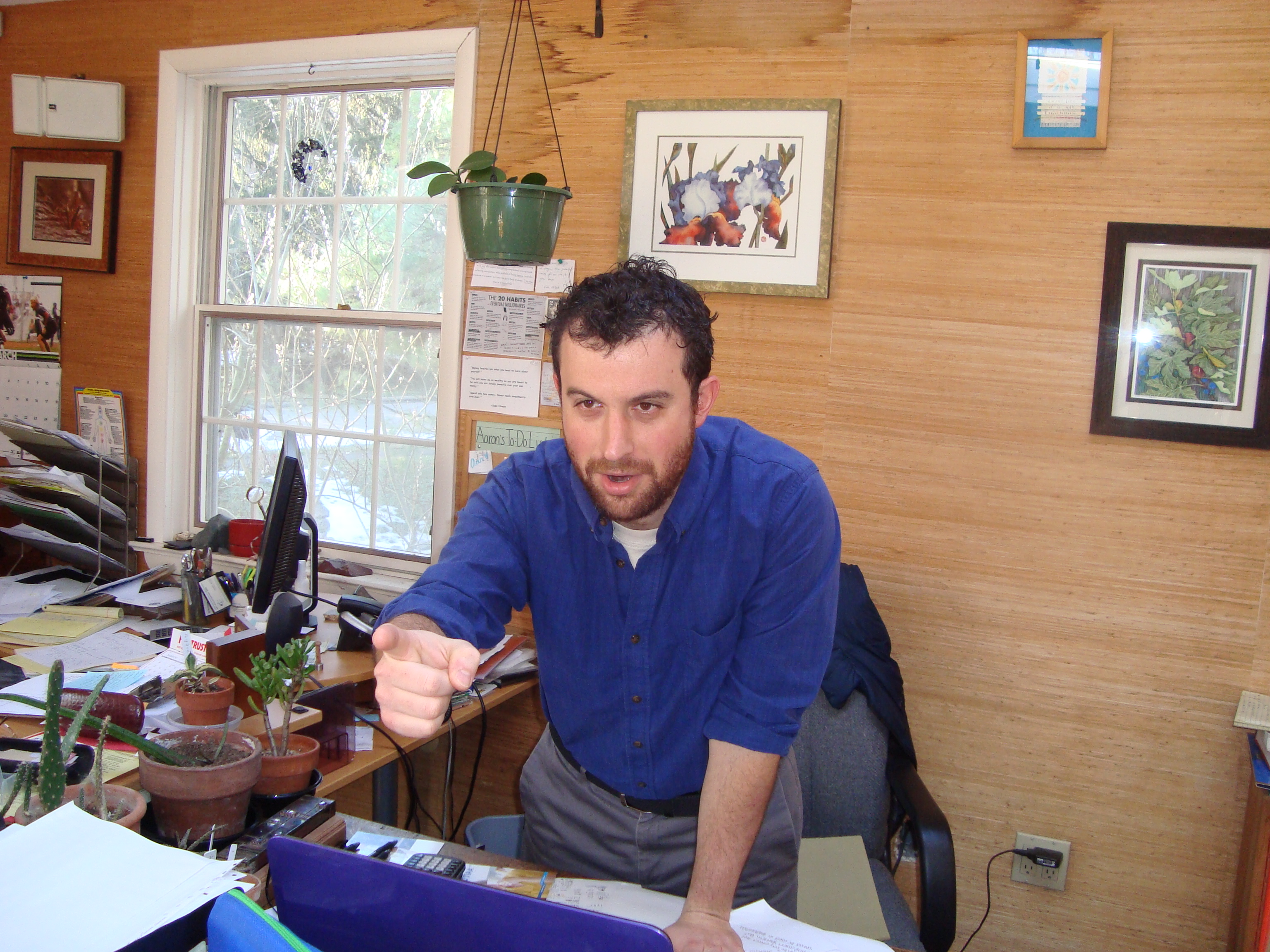 What if I don’t have a path in life?  That’s ok, it just means we need to retune your Liver.  It’s possible you abuse it a lot, or generally haven’t given it the chance to be the CEO because other people have told you what to do every step of the way.  Give yourself the chance to choose your path and you’ll find it’s fulfilling and rather easy.  Life is about picking a path and adjusting along the way, not back-peddling and completely changing direction.

I’ve abused my Liver a lot….  Livers are ridiculously good at regenerating themselves.  The key is to lay off the abuse.  Imagine cleaning up the day after a party only to find that everyone was showing up again to party.  Now imagine this happening day in and day out.  Would you ever clean up?  Would you eventually give up?  Notice how many people who over-abuse their Livers tend to not have direction in life.  It goes hand in hand with this Eastern idea that the Liver is the CEO.

I get angry if I get blocked in reaching my goal.  Anger is the voice of the Liver and is a healthy emotion to have.  It only becomes unhealthy if you get angry at everything.  That means your Liver isn’t being flexible enough.  Set your goals and bend with the roadblocks.  Ever see a plant that grows around a rock?  Getting creative with solutions is a valuable skill.  But someone should only be blocked so much until they have to assert themselves.  Anger is a very effective tool to help assert yourself but should be used in moderation.

Plan something this year!  Spring is the season of excitement and planning.  That’s why it’s the same resonation as the Liver.  Now go get em!